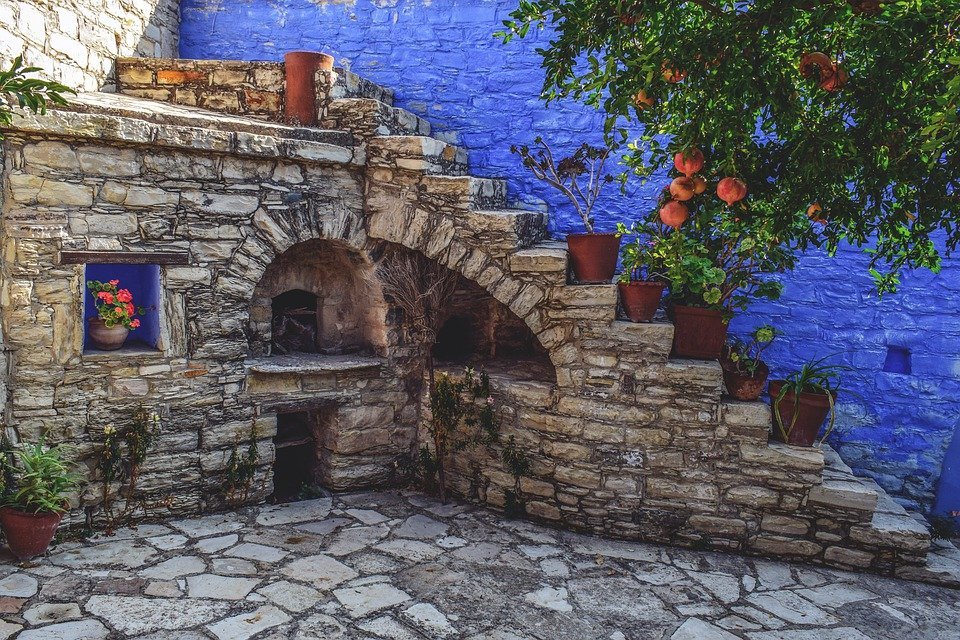 The charming village of Lefkara: rich history and stunning views

Lefkara is a village on the island of Cyprus famous for its lace, known as lefkaritika and silver handicrafts. The village takes its name from the white of its silica and limestone: Lefkara is derived from a combination of the Greek words “lefka” (white) and “ori” (mountains, hills). 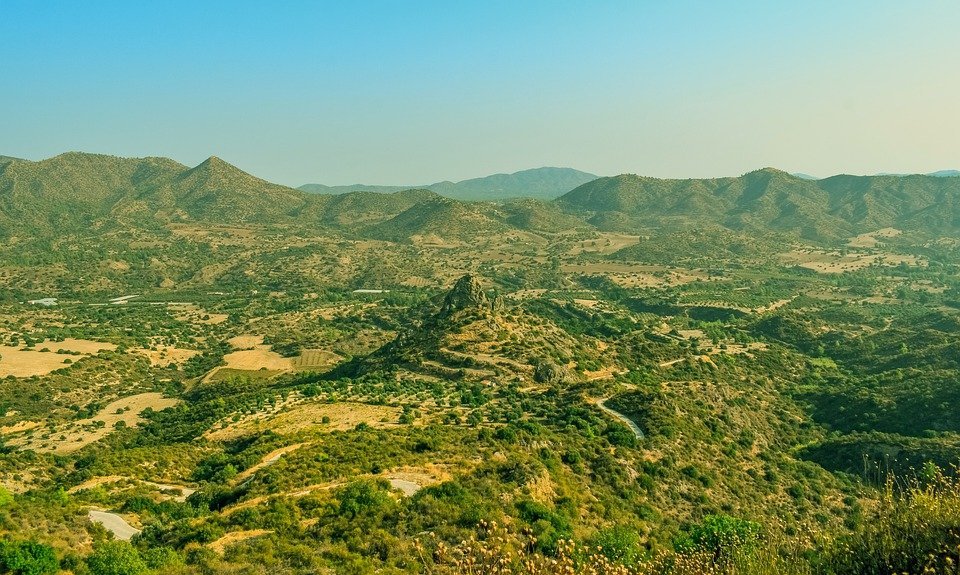 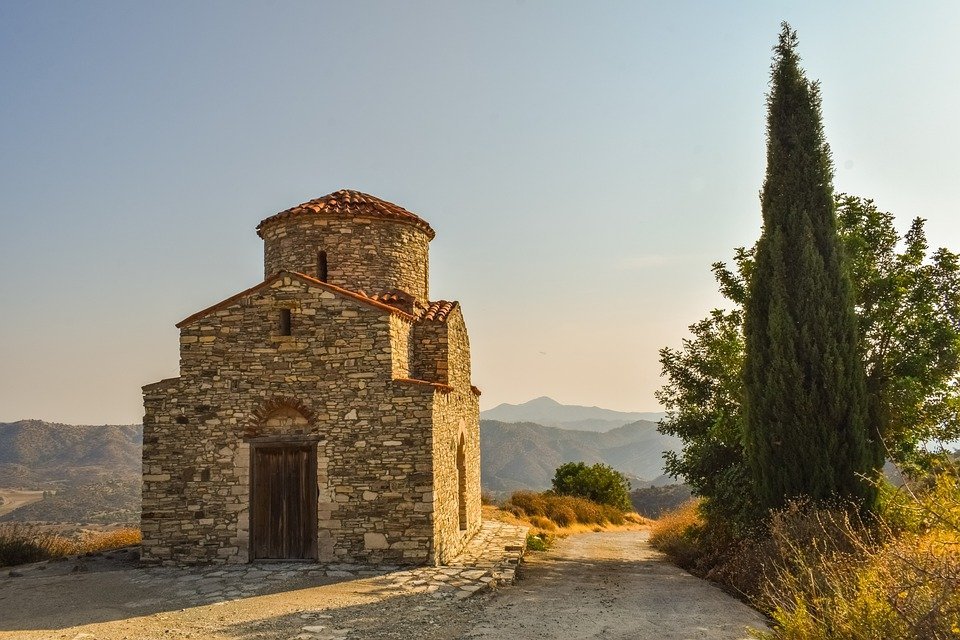 The house, which consists of just a single room, where Saint Neophytos met with his wife-to-be the night before he ran away to become a monk, still stands. Although a newer house has been built around it, it is now unoccupied and owned by Mrs. Maritsa Kallou 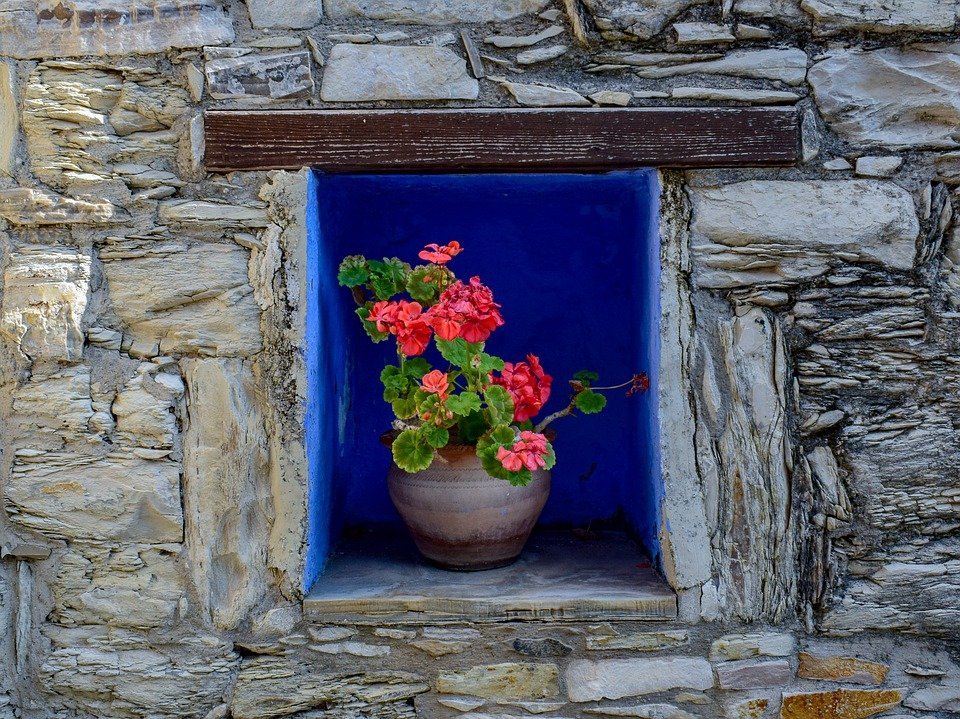 During the Frankish and Venetian period (1191-1571) Pano Lefkara became a fiefdom.

Most of the houses conserved today in the village date from this period. The bare stone façades with few openings, the layout of rooms around an inner courtyard and the flat rammed-earth roofs are typical elements of the architecture of Pano Lefkara until the late 19th century. 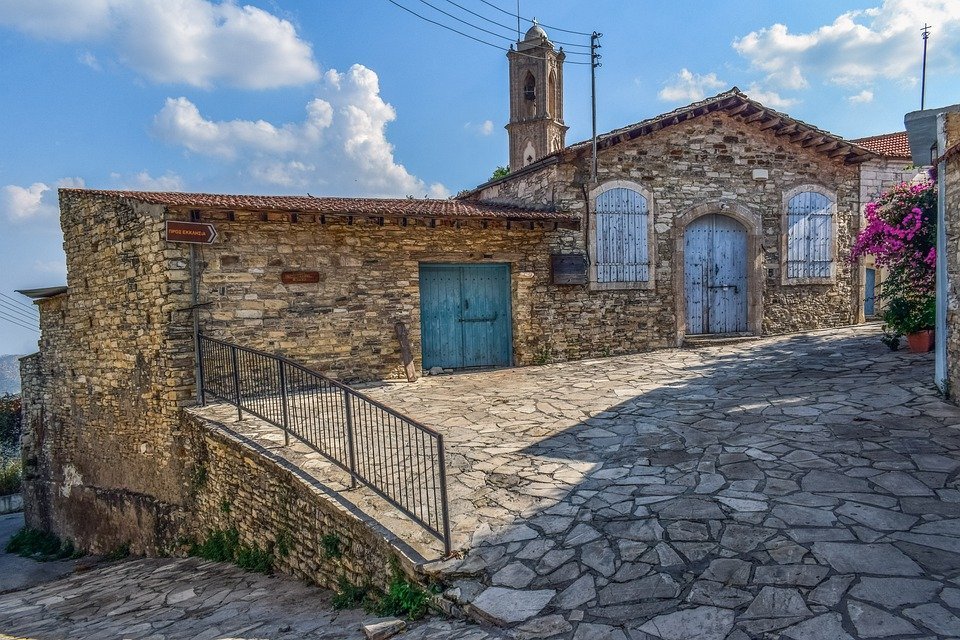 Starting in the early 20th century, the commercialisation of local embroidery sold all over Europe by the people of Pano Lefkara produced major changes.

Dating from this period are the two-storey houses with shops on their ground floors, sloping ceramic tiled roofs and long balconies running the length of main façades rendered in coloured plaster and decorated with period neoclassical architectural elements. 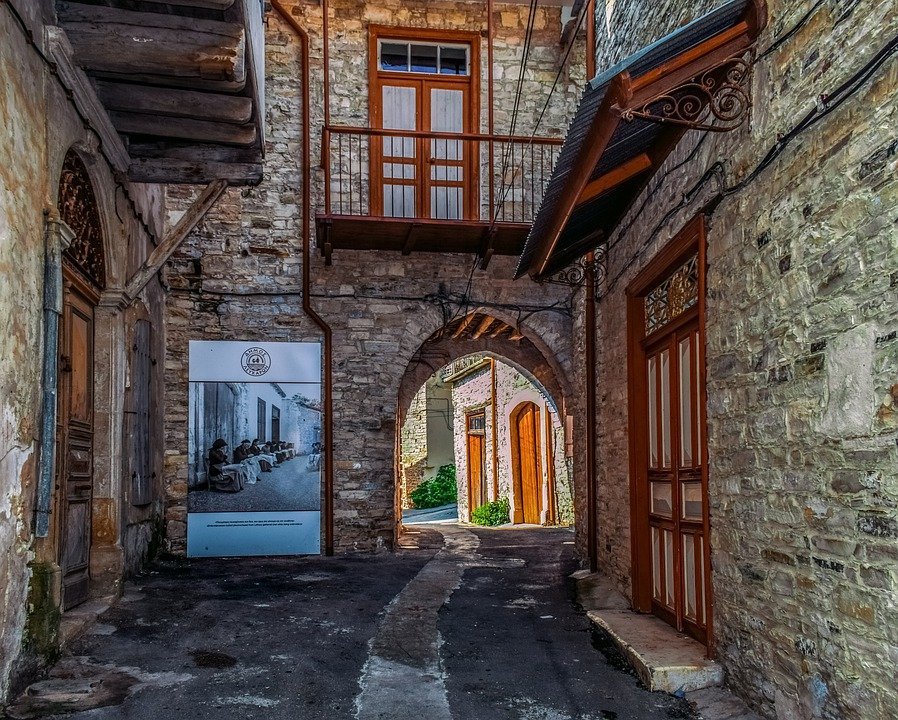 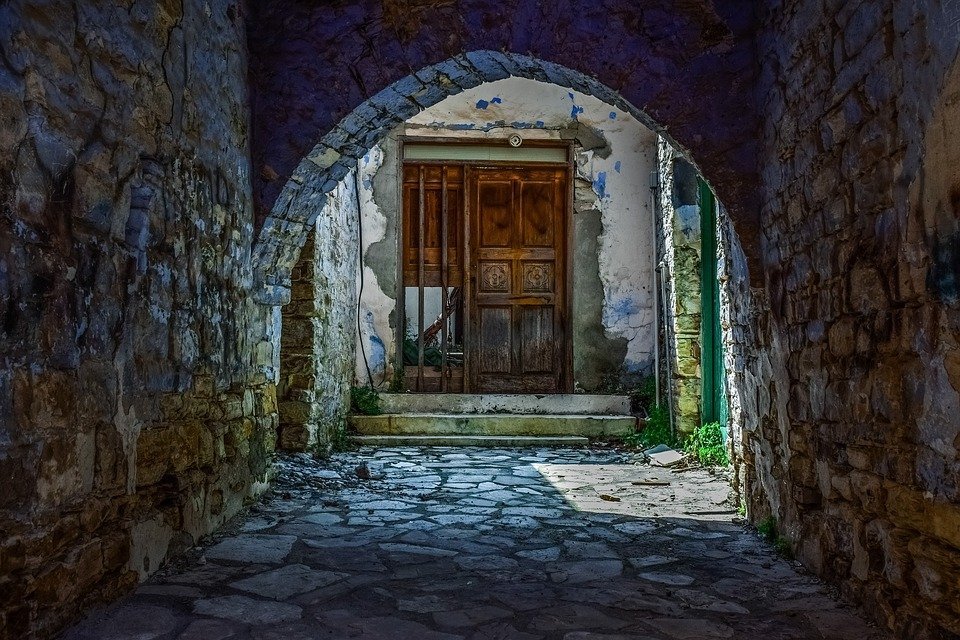 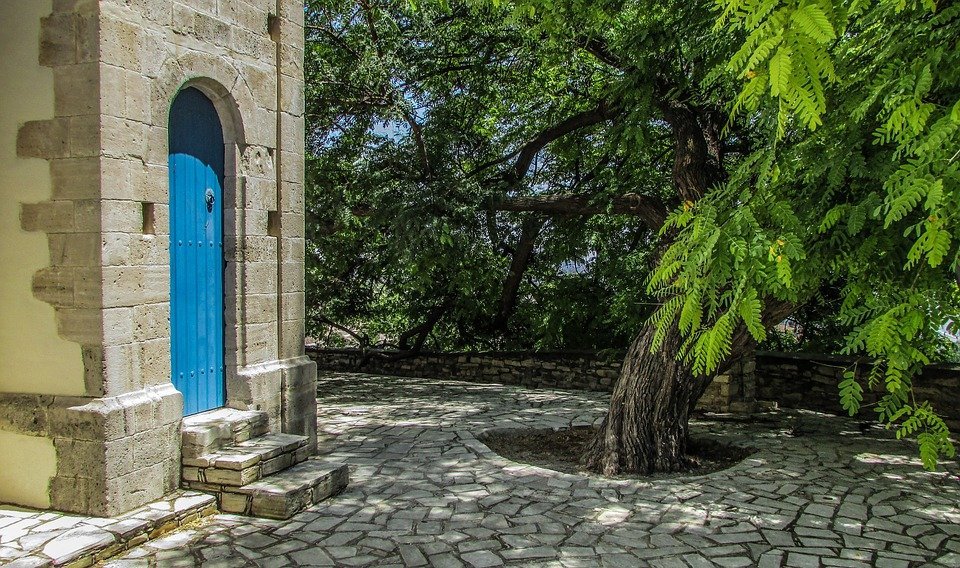 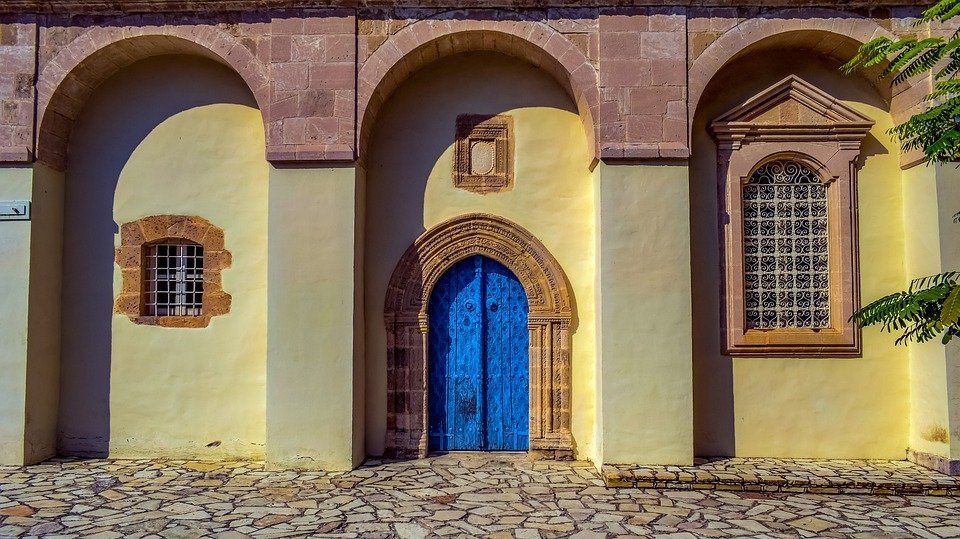 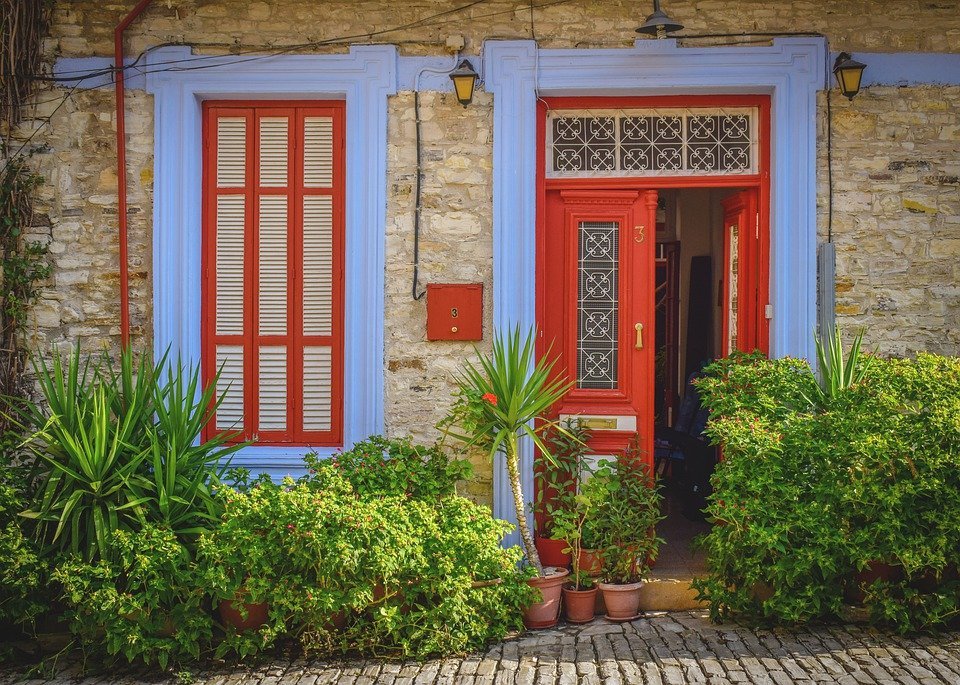 World War II interrupted the sale of embroidery, which never recovered. The shortage of work forced inhabitants to emigrate en masse and in the 1930s half of the village of Pano Lefkara was left uninhabited. 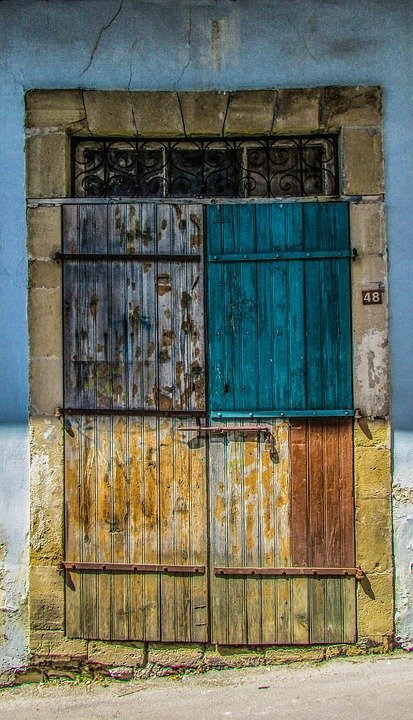 A number of residents of Pano Lefkara migrated overseas in the 1950s, such that by 1960, the total population had dropped to 2,075, with 1,714 Greek Cypriots and 361 Turkish Cypriots. Around 400 Turkish Cypriots fled from the village and were displaced to the nearby Kofinou during the intercommunal violence in December 1963-January 1964. 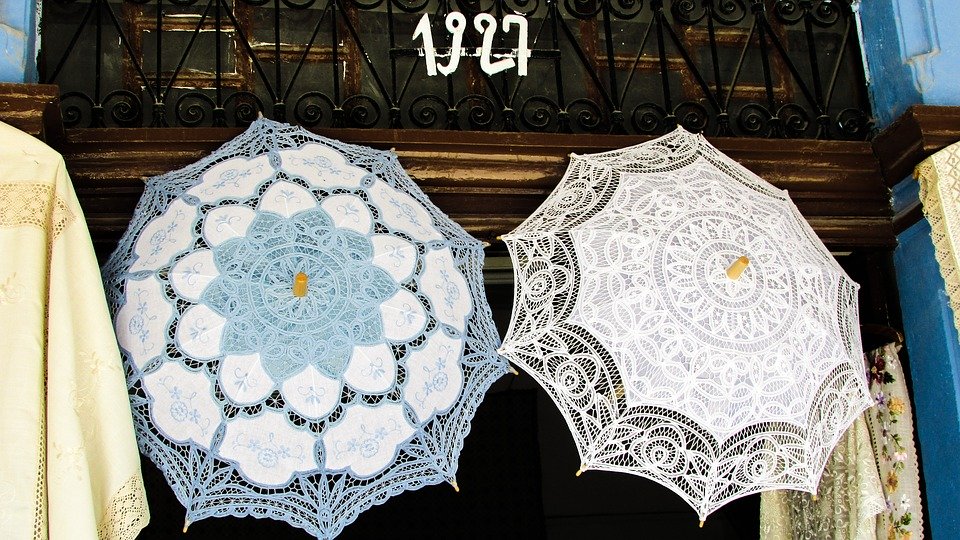 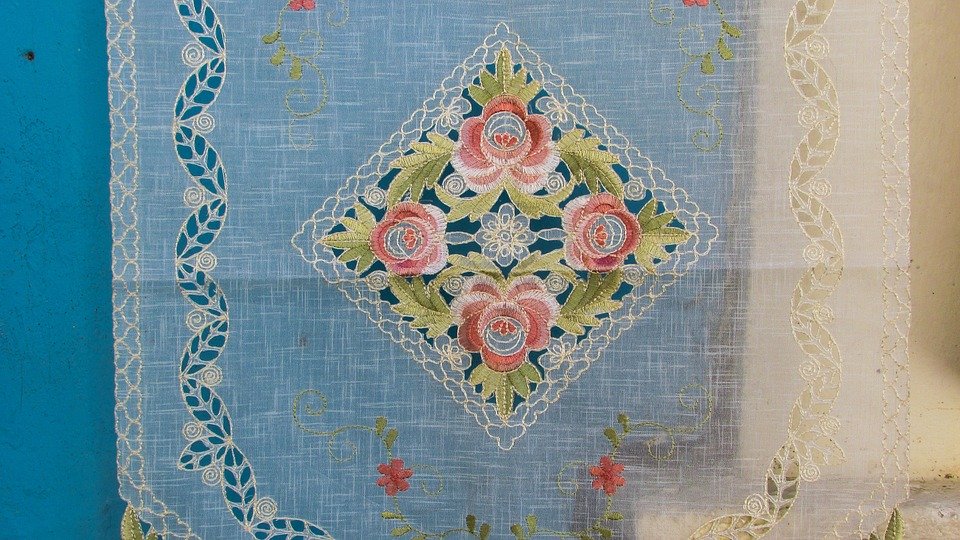 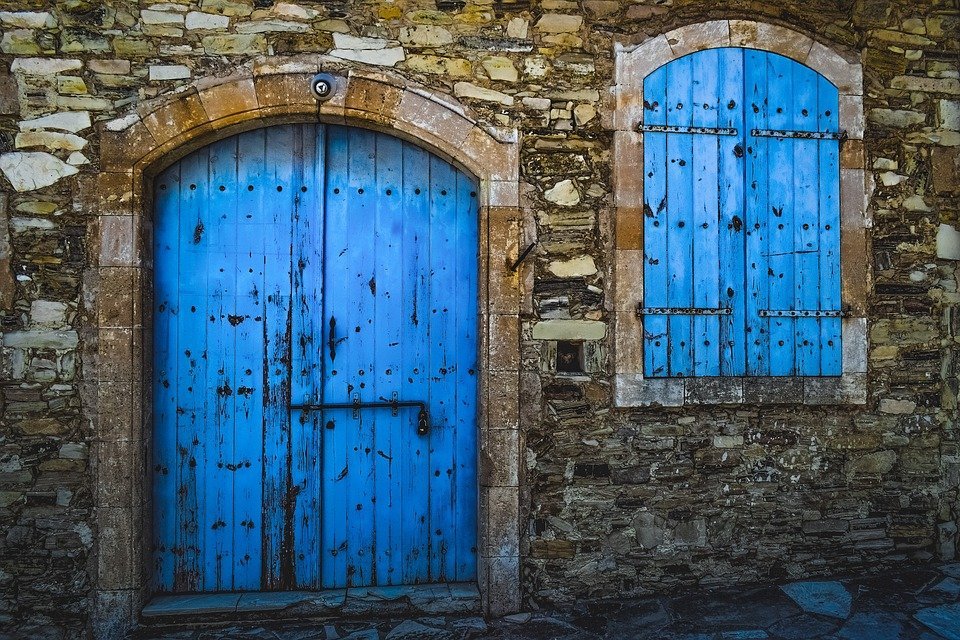 The exodus of the population of Pano Lefkara in the 1930s through to the 1970s resulted in the abandonment of many of the dwellings in the village. The development of tourism has had little impact upon the traditional architecture.

The use of new materials chosen for reasons of comfort and fashion has changed little the façades and interiors of traditional dwellings. There are a number of dwellings that have remained untouched and are now closed up and uninhabited. For the most part, the traditional architecture of Pano Lefkara remains intact. 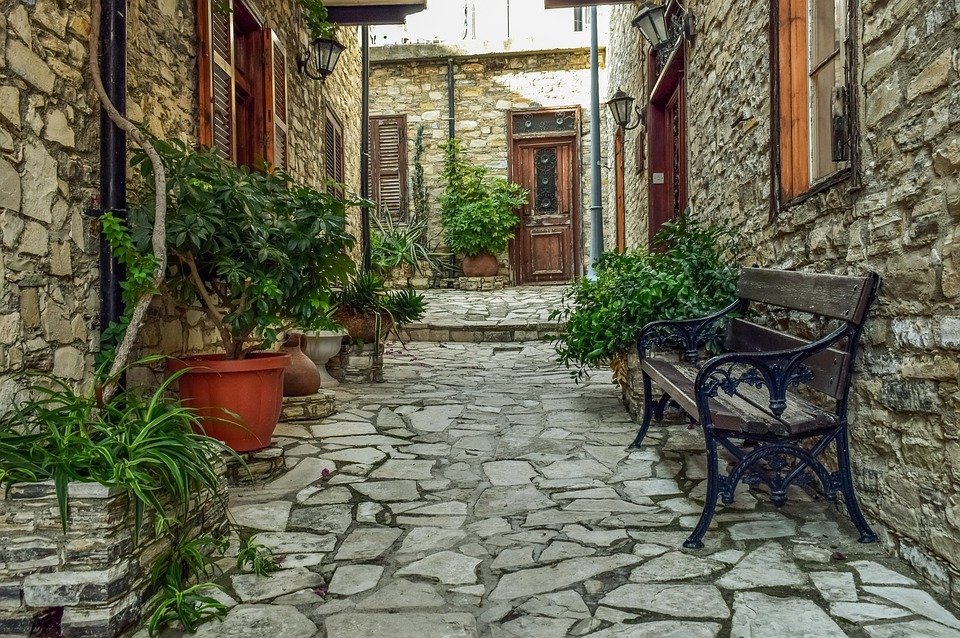 Pano Lefkara has a mosque that was built in the 20th century with the help of Turkish Cypriots living abroad, who had their roots in Pano Lefkara. A previous, Ottoman mosque existed in its place, but was destroyed in the 1890s. The rectangular mosque, with a minaret attached to the northeastern corner, reflects the traditional rural architecture of Cyprus. 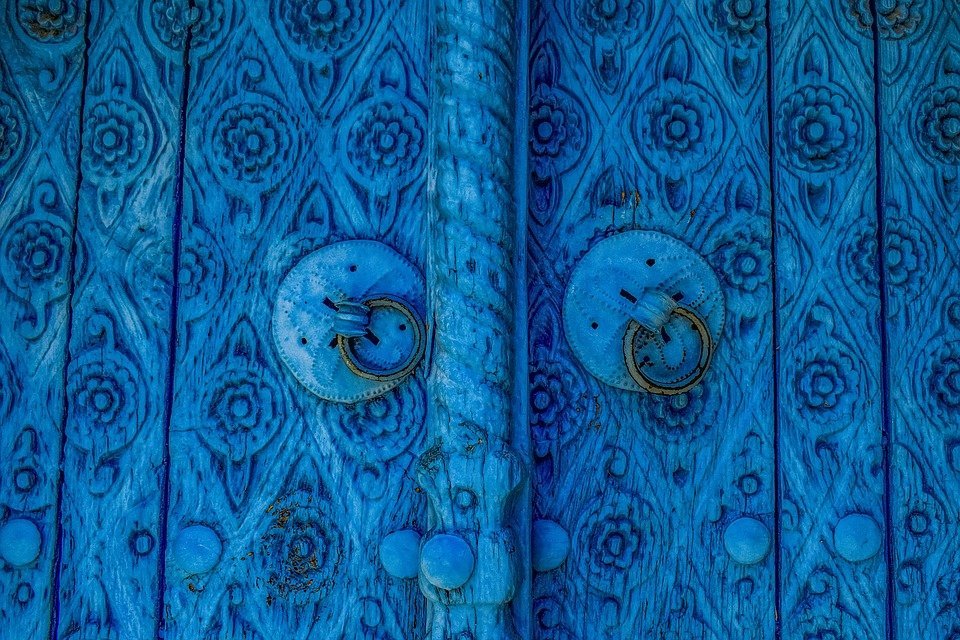 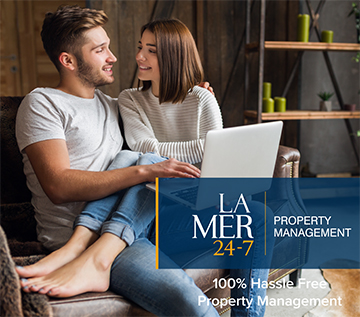 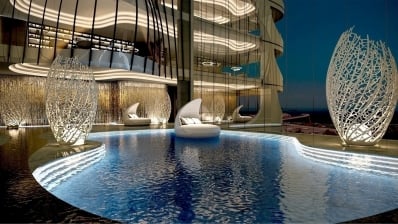 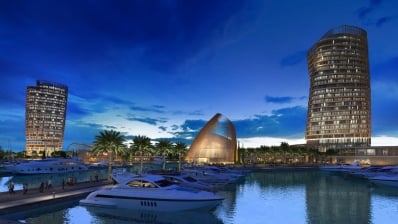 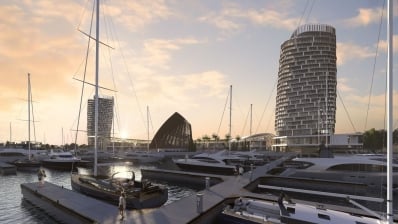 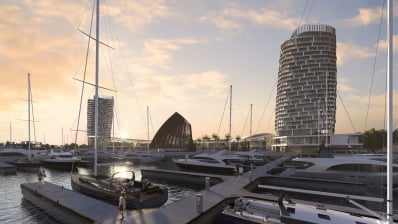 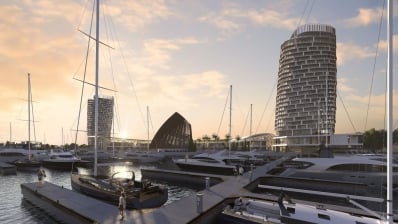 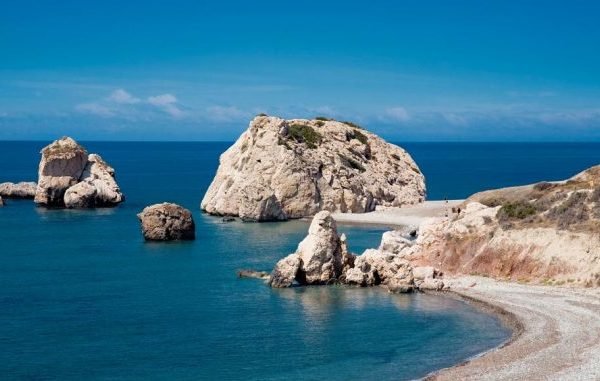 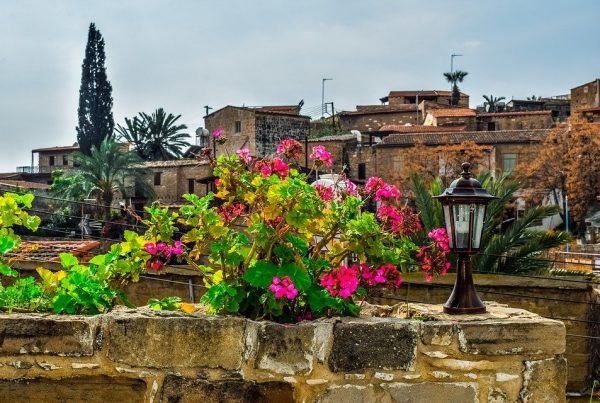 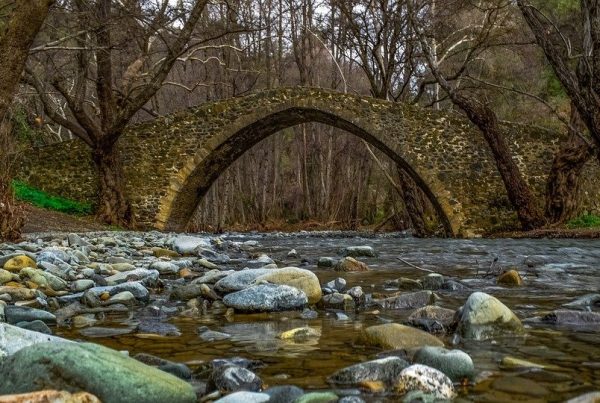